Get the news right in your inbox!

My name is Holly and I am a recipe hoarder.  It started out innocently enough with just collecting cookbooks.  Then it grew to tearing recipes out of magazines.  And then it spilled over to the internet.  I would watch Food Network instead of studying for exams, make desserts instead of sleeping, and spend a lot of money on ingredients I had never heard of and only used once.  Then, about five years ago, I realized that I had amassed so many recipes that I felt like it was beginning to take over my kitchen.

It was at that point that I realized something had to give.  Did I actually try at least 1/3 of the recipes in the 30+ cookbooks I had?  When was the last time I looked through the numerous manila folders where I stashed all the magazine and internet recipes?  And then it hit me.  I had to do something.  It started with going through the cookbooks and deciding what to really keep, and what to give away.  (And the cookbooks that I never even opened were re-gifted.)  So after years of tinkering, I have come up with an organizing system that works for me.  And for those of you who are recipe hoarders as well, hopefully this will help you too.

My secret? I use binders, (many, in fact–and I have one solely dedicated to desserts), and manila folders.

For the recipes that I love and use (whether it be consistently, or just a few times), I put in a binder.  They are organized by subject and placed in sheet protectors.  I use Post-Its for tabs.

I like using sheet protectors because that way, if I spill food on it while cooking or baking, I can just wipe it off with a damp cloth and move on.  No harm done.  In the binders I’ve also included tips and tricks.  I especially like using information from the magazine Cooks Illustrated.  Like the piece here on beef cuts.  This is stored in the beginning of my “Beef” section.

I also store recipes from friends and family, written on small recipe cards.

Every month or so, I go through these folders and get rid of recipes.  For every one recipe I keep, I get rid of one.  That way, I don’t have a large stack, which was my original problem.

For the cookbooks on the counter, these are books where I’ve used at least 1/3 of the recipes.  (Well, that’s the case in most of the books.  Some are just good as a reference.)  And my absolute favorite recipes, the ones I make all the time, have turned into a little cookbook of its own.  And out of all the books and binders I have, this one gets used the most.  If you’d like to learn how to make one like this, the tutorial is here.

I hope that by sharing my tips for organizing recipes it will inspire you to do the same.  I’m may still be a bit of a hoarder, but at least I’m an organized hoarder.  And I’d be curious, as I always like to improve my system, if you have one in place.  If so, I’d love to hear about it! Enjoy. xoxo

Thanks for stopping by! I love baking and hope these recipes inspire you to create something wonderful in your kitchen. xoxo

I am looking for…

Hello and welcome! I am so glad you're here. On this blog you'll find recipes for delicious desserts and sugar cookie inspiration. Pull up a chair and stay awhile! Read More 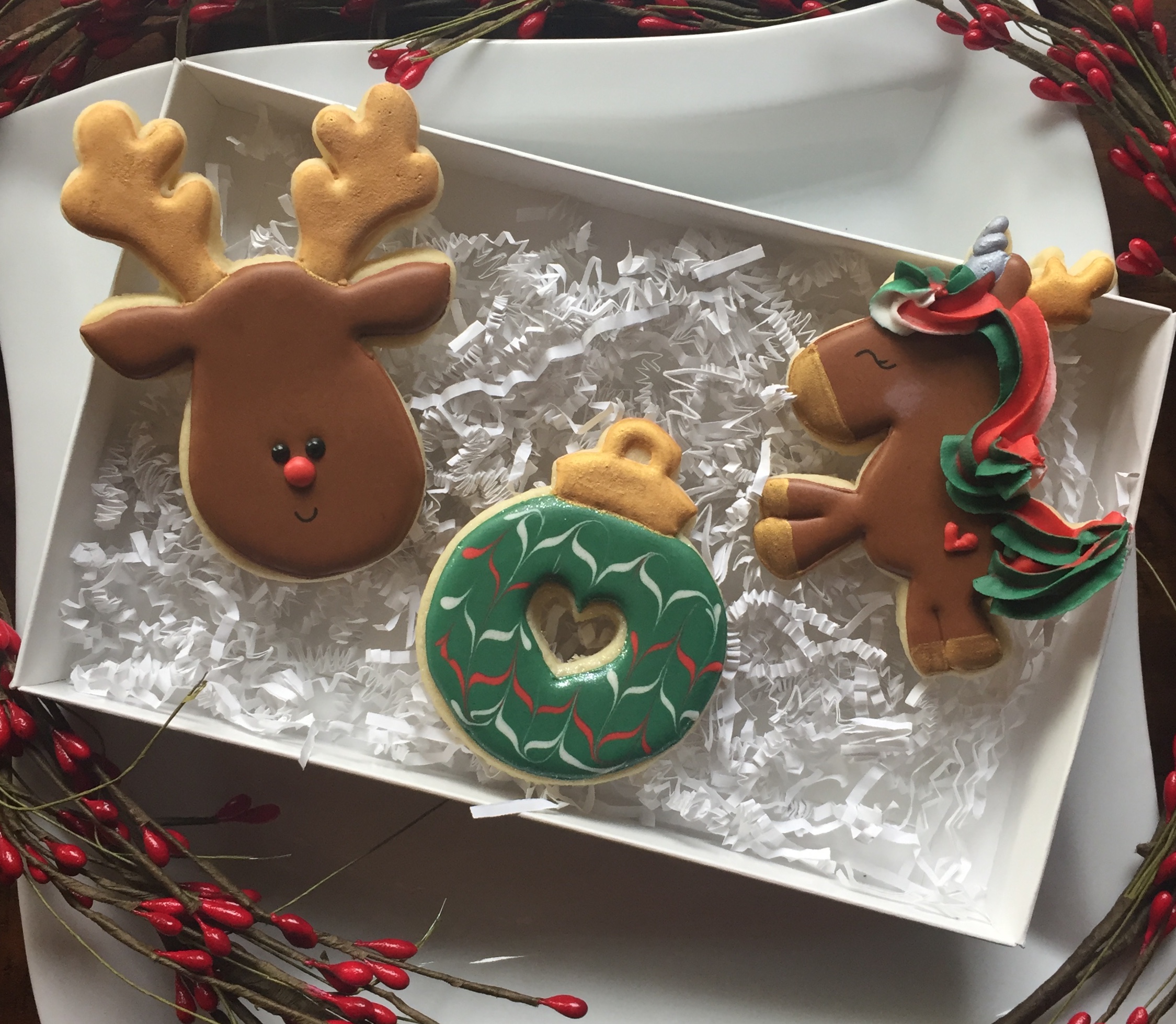